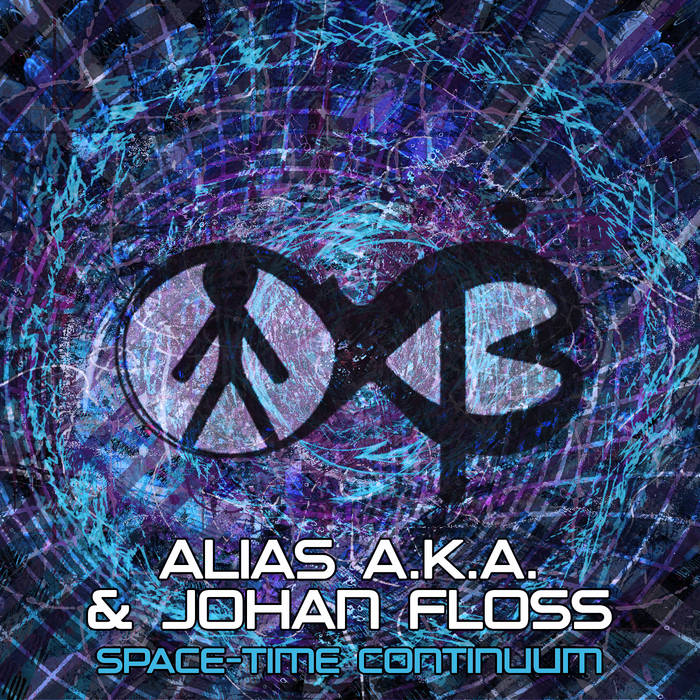 ℗ 2015 Alias A.K.A. © 2015 Alias A.K.A. All rights of the producer and of the owner of the works reproduced reserved. Unauthorised copying, hiring, lending, public performance and broadcasting of this record is prohibited. The copyright in this sound recording is owned by Alias A.K.A. Released and produced by Alias A.K.A. Distributed by Electronica Exposed. Mastered by Robin Petras at PureFocus Mastering, Canada. Artwork by Richard Andrews and Jami Lauttalammi.